As a human resources and talent acquisition leader, you’re always balancing the business of people and, well, business. Last year presented countless challenges – but you stepped up to keep your employees safe and organizations running smoothly. In difficult times or challenging situations, humor can bring us together with a bit of levity and a laugh.

Our new web series – Fist Bump 👊 High Five 🖐 YEAH! 🤘 – is part support group, part pep rally, hosted by comedian Tom Thakkar. He’s here to psych you up because let’s be real, 2021 is also quite “exciting,” so we’re reminding you that nobody’s better at keeping businesses and people on speaking terms than HR leaders – you’ve got this!

PSA: Zoom fatigue is a thing. As HR leaders worked through the cluster courtesy of COVID-19, video calls with questionable attire (pants still required) became the norm and somehow HR pulled it alllllllllll together. Let’s do a recap of some of those oh-so-fun WFH moments. 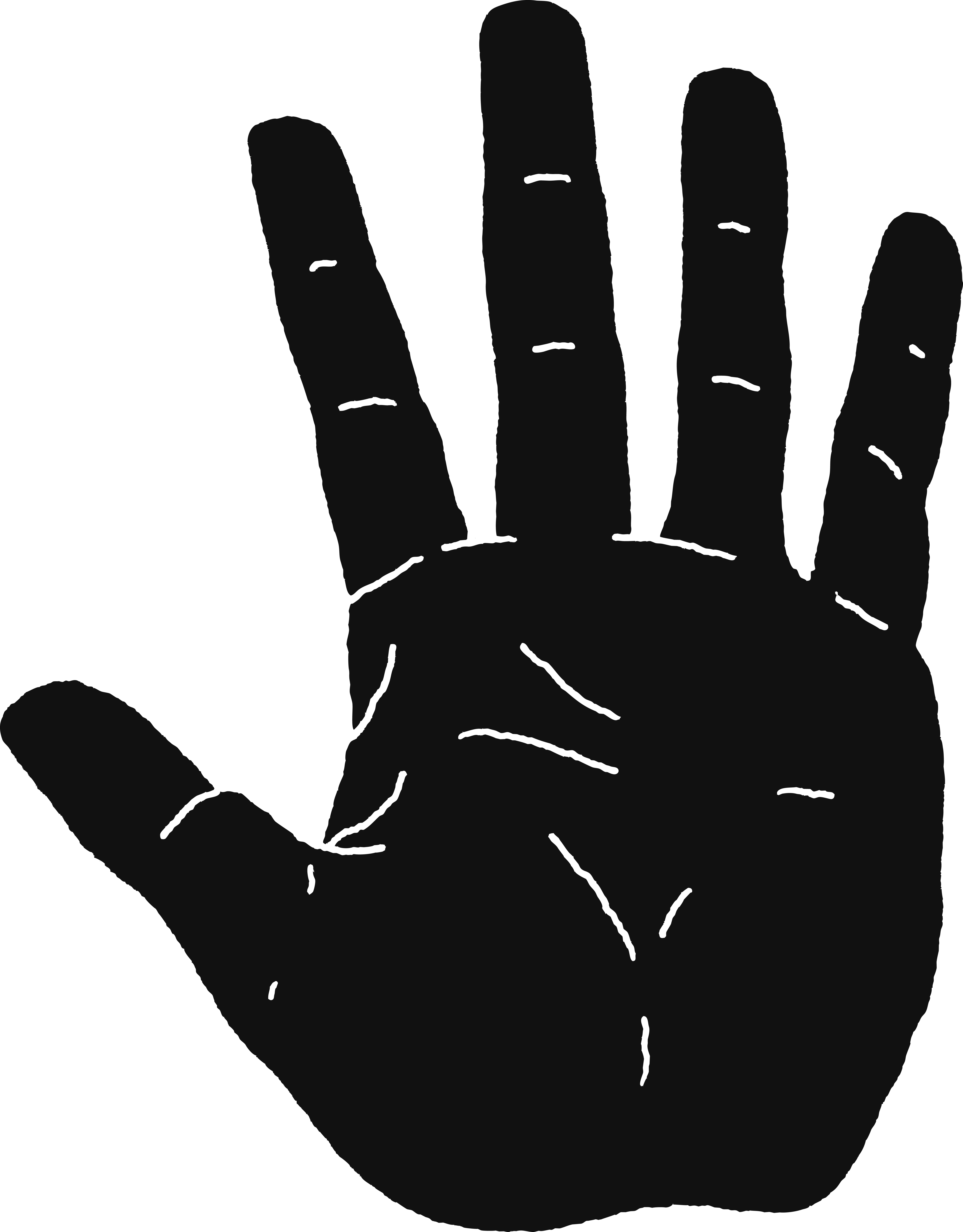 Honestly, figuring out how to virtually manage people in a fragile emotional state was tough. From people playing video games during meetings and practically begging employees to use their hard-earned PTO, take in a short-list of the best (worst?) adventures that remote workforces have brought us. 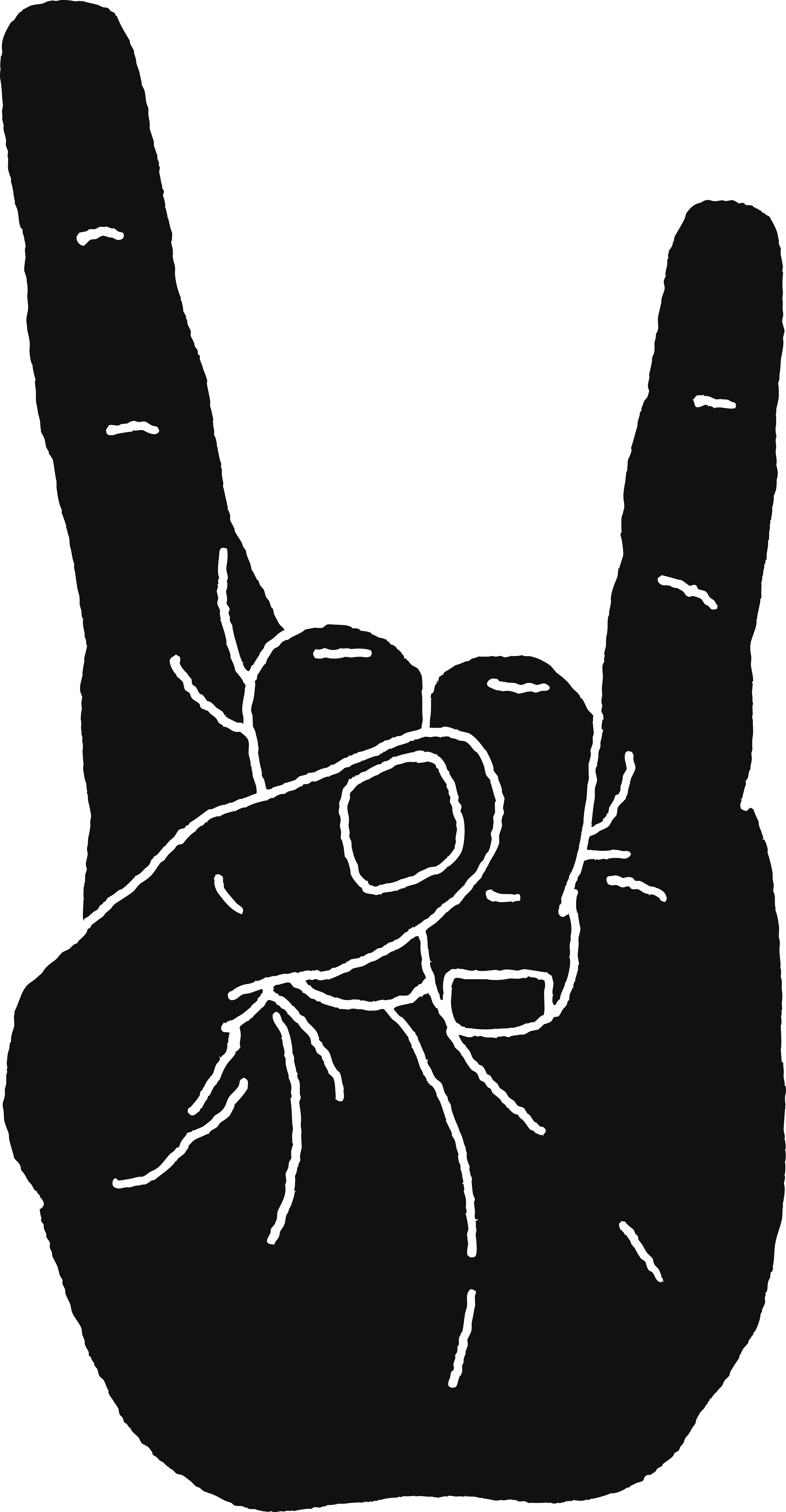 Back to (the new) Normal

Can anyone see some light at the end of this long, dark, winding tunnel? Get some unsolicited advice (wasn't it all?) about how to lead through whatever this new way of working will be.

Ok, that was fun. Now what?

2020 taught us to reach out for support when we need it. We're here to lend a hand by providing talent insights & global RPO solutions to help find the best people for your organization. Complete the form to subscribe to Cielo's emails. If you would like to speak with a talent expert, contact us.

Tom Thakkar is a stand up comedian, a podcast host, and a writer. 2020 was quite a year for Tom, as he hosted Comedy Central’s podcast “Stand Up with Tom Thakkar” and “Stand By Your Band,” while also writing on SyFy’s “The Movie Show.” His numerous TV credits include his Comedy Central special, “Comedy Central Presents Tom Thakkar,” CONAN, This Week at The Comedy Cellar, Comedy Central Stand Up Featuring, and the Just For Laughs Jon Dore Gala. On top of being a finalist for NBC’s Stand Up for Diversity, Tom has been featured at the best comedy festivals in the world, including headlining Just For Laughs Montreal, Toronto, and their touring Road Show, Bridgetown Comedy Festival, Limestone, and Best of the Midwest at Laugh Fest. He’s also the former co-host of SiriusXM’s “You Up" with Nikki Glaser.